DJ Sep is a long-time Bay Area DJ, promoter, producer, and the founder of Dub Mission, one of the longest-running Reggae clubs in the world (1996-2019). She has produced more than 1000 shows, and has performed at many festivals, clubs, alternative venues, museums, and private events. For 22 years, Sep was also on Bay Area radio, first on the legendary college radio station KUSF, and later on Berkeley’s public radio station, KPFA. She has spun in London, Vancouver, Tijuana, many cities in the U.S., and most clubs in the greater Bay Area. Sep has presented and opened for a long list of reggae and electronic artists; and has performed both solo and as Dub Mission Sound System with various MCs and musicians. Contact 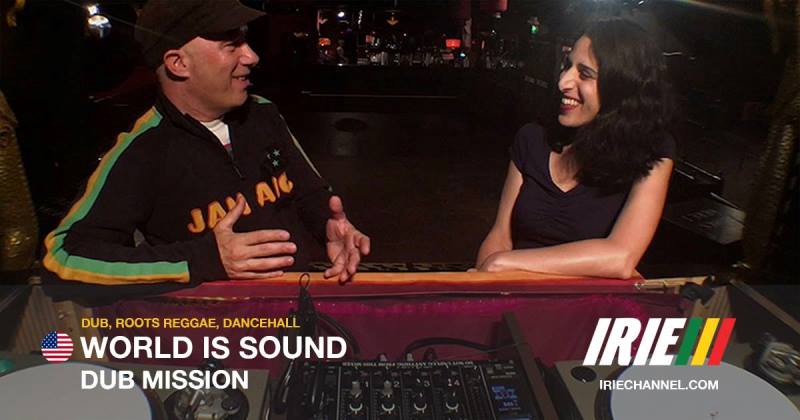 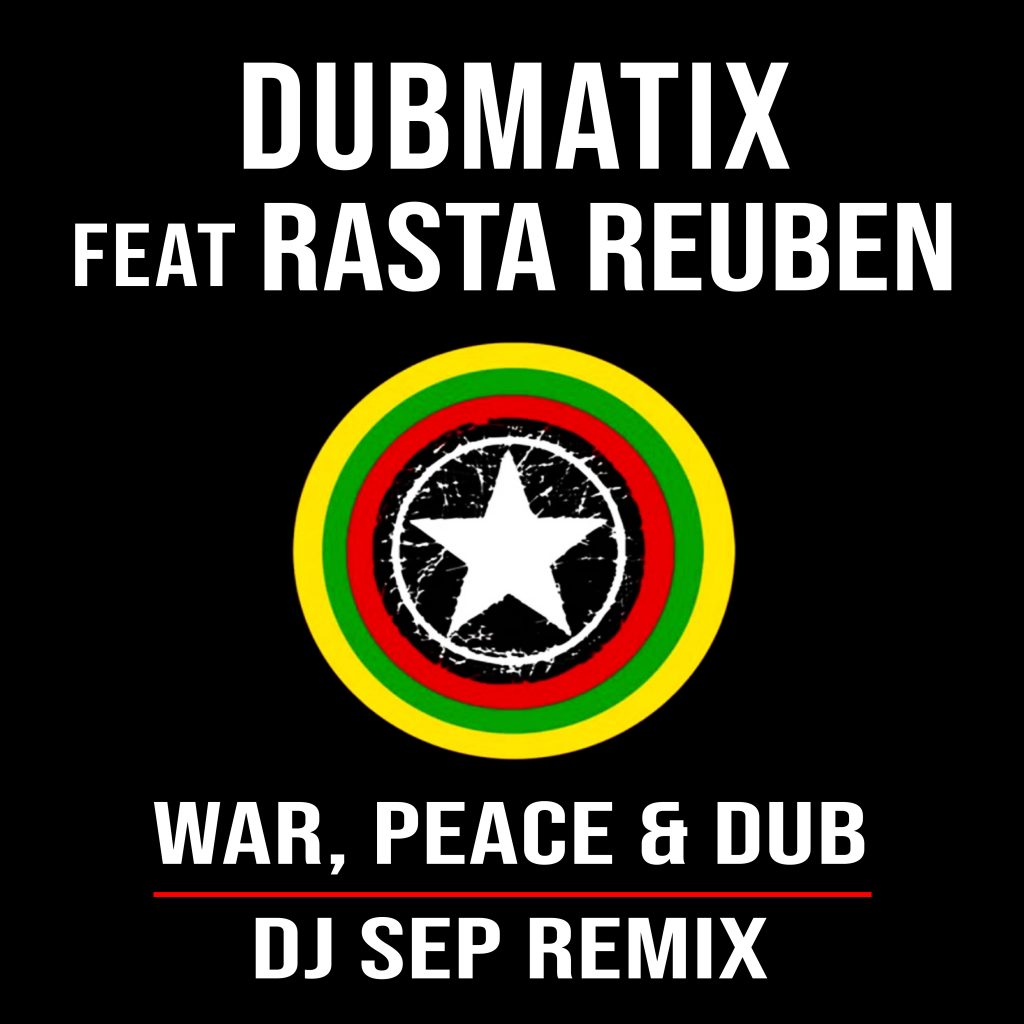 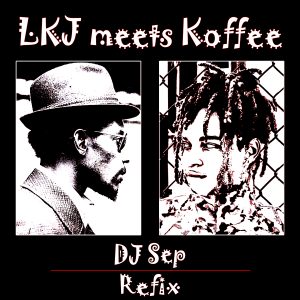 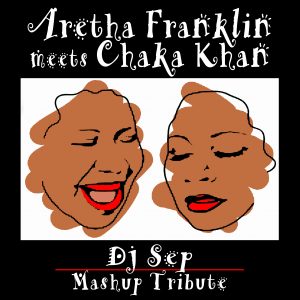